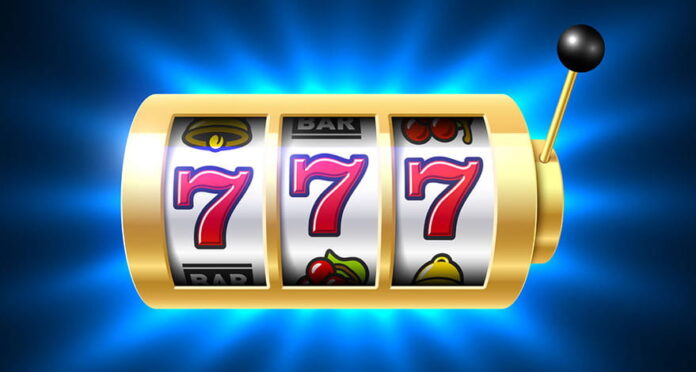 Bonus symbols can trigger a Bonus feature in an online slot if you hit the correct number of instances in the same spin. Sometimes, the scatter performs a similar task as the bonus symbol, but the two can exist independently. For instance, there are some slot games at Wizardslots whereby you can trigger the free spins with the scatter symbol and a different bonus game with the bonus symbol.

What Features Do Bonus Symbols Trigger

Now that you know what a bonus symbol is and how to activate it, the question you are likely asking is, what can the bonus symbol trigger? The answer is simple: the bonus symbol can trigger any bonus round in a game. It is up to the provider to create a bonus feature they like to make the most of their slot.

In most slots, the bonus symbol triggers the following features:

The bonus symbol can trigger the Hold and Spin feature. For example, in the Rock Vegas Mega Hols and Spin Slot, the 3x Bonus Symbol triggers the Mega Hold and Spin Feature. This changes the reels to a 10×10 format with coloured rock symbols that pay differently from the regular symbols.

The Wheel Bonus game is another feature triggered by the bonus feature. For example, the bonus symbol activates the wheel with free spins in the Temujin Treasures slot. In the Fairytale Fortune slot, the bonus symbol triggers the wheel of fortune and a Progressive free game, super wilds, or a raining wild bonus.

The bonus symbol can also trigger the jackpot feature. In Pragmatic Play slots, this round is usually a find-and-match feature. In the Amazing Money Slot, for example, the jackpot bonus is triggered in three ways: hitting the 3x Bonus symbol on the second, third, and fourth reels.

How Do Bonus Symbols Work?

Some of the best slots with bonus symbols have a set pattern for activating the bonus feature. In other words, you must land the bonus symbol on certain reels to get the bonus. Sometimes, they will be two reels, but they must appear on at least three reels in most cases.

You can also trigger the bonus round by landing bonus symbols on all the reels. The best bonus slots also have bonus symbols appearing randomly. In other slots, the symbols will appear in a left-to-right pattern.

When trying a new game, check out the different types of symbols and how they work is always recommended. Also, get to know which are the most paying and how the free spins or the bonus game is triggered. That way, you will not be disappointed if a bonus game doesn’t trigger, even if the symbols appear in the same position as in other games.