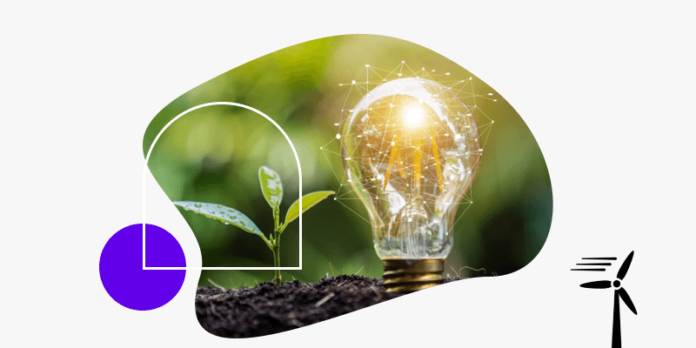 While electricity is an indispensable part of our life, thinking of our energy meters scares us as well. Countries like the UK have abundant energy suppliers. Still, the consumers have to bear heavy electricity bills. And there are some surprising facts about the energy prices across the world.

Let’s explore how the UK companies compare electricity prices with Europe and globally!

How much does electricity cost globally?

Countries like Nigeria, Russia, and India provide low-cost electricity in their respective countries.

Denmark was holding the top spot of providing expensive electricity in the world till 2012. Owing to the Fukushima nuclear disaster in Germany in 2012, the German government closed down many nuclear power stations. As the country moved away from atomic energy and fossil fuels to focus on sustainable renewable energy, the electricity prices have seen an unprecedented increase, placing Germany at the top spot for expensive electricity bills.

Out of the total German electricity bills, renewable surcharge and grid fees account for more than 50%. Denmark stands as the second-costliest electricity provider owing to the high taxation.

The Middle Eastern country Qatar is one of the richest countries in the World. For its vast production of natural gas and oil, it not only delivers 13% of the global supply but also offers the cheapest electricity to its people. Qatar exports more energy than it imports.

Is there any country that provides free electricity?

It seems far from reality, but there exists a country that offered free electricity from 1993 to 2019 to its people. Turkmenistan has offered free gas, electricity, and water to its people until President Gurbanguly Berdymukhamedov has ended this era of free energy to all.

It is an ex-Soviet and gas-rich Central Asian nation!

As Europeans pay heavy taxes on their energy supplies, they end up paying a premium for their electricity use. In April 2021, the price cap resulted in control over the inflated electricity prices. Compared to the April 2020 cap, still, there was a 5% hike which was driven by the retail price hike.

Is there any cheapest source of energy?

Solar power is considered the cheapest source of energy. However, the installation of the solar panel is a one-time price-intensive activity. The success of solar panels also varies from place to place. The region experiencing high sun exposure throughout the year is likely to break even faster with solar panel installation costs than the regions which don’t.

How to reduce electricity bills?

Besides using the energy efficiently, it is important to be vigilant about the prices charged by your current supplier. With the ample of players in the market, there is always a scope to seek competitive prices. It is recommended to compare the prices of various suppliers in the market and do not hesitate to switch to competitive electricity suppliers.