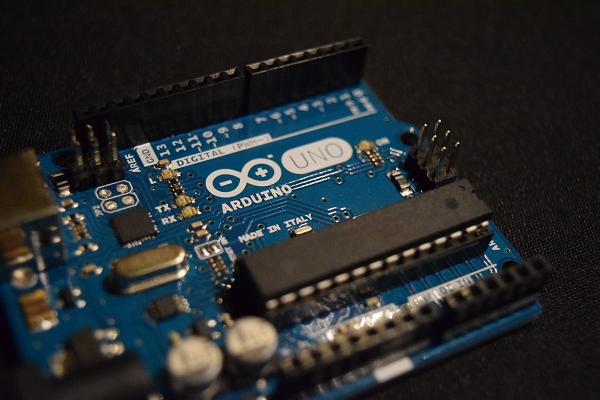 IoT is when you have digital objects and machines communicating with each other to deliver better output.

There’s no doubt that IoT will change manufacturing forever.

In this post let’s take a look at what specific changes IoT will bring to manufacturing at large.

The present problem with manufacturing is there’s huge amount of untapped data that could have been used for good. This data when properly applied can improve factory operations, reduce costs and make factories a safer place for all stakeholders.

What kind of data we are talking about?

Note that we’re talking about machines being able to communicate with each other and finally to humans. Up until this point in history we had no way of telling when a machine would stop functioning until it did just that. With machines being able to communicate their status in real-time we know when the break-down would occur and instead of waiting for it to happen we could rather take proactive steps to stop it from happening.  For instance, we could do necessary maintenance well in advance so that when it breaks down the repercussions aren’t too bad.

A report from Accenture goes so far to say that proactive steps could reduced maintenance costs by 30% and result in at least 70% fewer breakdowns.

Let’s elaborate on all the above points.

The current system and what IoT can improve

SCADA has been employed long enough in factories to automate how manufacturing units run themselves. With my background as an Instrumentation Engineer I have seen how factories abandoned older PLC systems and changed to SCADA. The initial costs were offsetted by the huge gain courtesy to reduced wastage, efficient power utilization and near zero errors.

However SCADA isn’t IoT and machines don’t talk to each other.

However, SCADA gives a strong prelude to what is going to come.

Factory floors would be automated and instead of humans issuing commands for machines to switch manufacturing products from one to other, autonomous units would be able to reconfigure themselves to produce different objects in real-time. It would be much like what we make 3d printers do sans the human input. The delivery, sales and inventory management will be automated.

One of the core benefits that could be realized with IoT is production line automation. When factories connect production-line systems with IoT they can take advantage of predictive maintenance, knowing exactly when to shut systems down and do maintenance work rather than relying on guess work.

There are sensors already present in production lines in most factories, at least ones that have SCADA. Once you add connectivity to those systems you’re equipping production lines to automatically track production, status of equipments, and even shipments and sales.

Ultimately, continuous monitoring reduces the chance of theft and loss in items due to manhandling.

What would be the price?

Installing IIoT systems doesn’t come cheap. SCADA itself is quite expensive and lot of manufacturers gawked at the cost. An IIoT system can run into millions of dollars in installation costs. 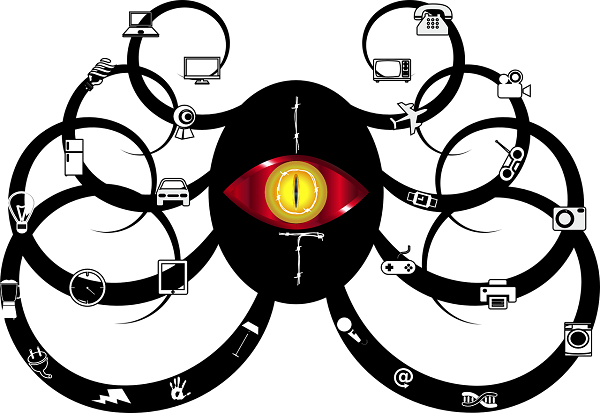 However smaller installations for smaller units are beginning to cost less. Another way is to fit sensors and other components into units to make them approach a level of IoT efficacy. That’s a lot cheaper.

How’s the return on Investment?

Operational efficiency which results in cost saving and lives saved due to enhanced work safety is the return one gets.

Employees can remotely check equipment condition without needing to visit the facility again and again to understand how things are going on. When pressure, temperature or other factors go beyond permissible levels, that could indicate imminent breakdown. Remote monitoring allows employees to work on more productive things, limit visits and helping them focus on maximizing output.

Here are things that should be taken care of prior to switching to IoT.

Companies shouldn’t be switching to IoT just for the sake of switching. A clear goal should be ahead.

What is the problem that you’re trying to solve? Does IoT make enough of an impact with that?

Collaboration is an essential part of IoT

Communication with other devices makes the part and parcel of IoT.

It makes data sharing seamless and ranges from processes to people to devices allowing all stakeholder devices to soak in data and work with it.

With IoT taking over manufacturing it’s needless to say that it will be disruptive to manufacturing. As such new processes and ideologies need to be adapted.

Author bio: George is a tech blogger who works at 1dayreview. Check his latest work on 3d printing.