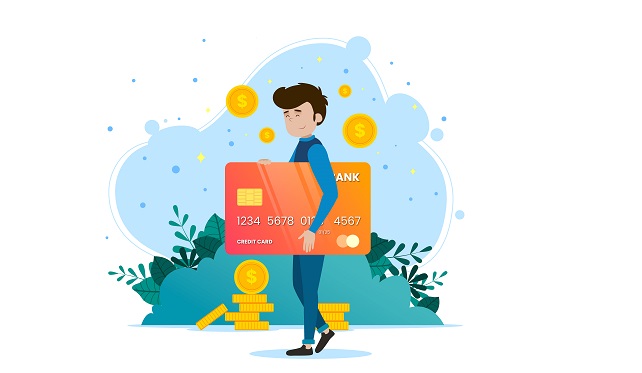 One of the primary causes of anxieties for most people is debt. The anxiety can progress to trauma that some people leave their bills unopened for fear of what they might find there. While seeing the interest rate rise can be nerve-wracking, what you should know is that almost everything in this world is negotiable, including your credit card bills.

And it is where debt settlement comes in. The process is nothing more than paying for your delinquent account at a much smaller amount.

According to the Bankrate survey of 1,000 people, almost 1 in 3 Americans owes more debt than they have savings. The number was rising from 2 in 10 in 2015. In the United States, 4 in 10 families are saddled with credit card debt. The average amount can range from $5,700 to $6,500 depending on who is doing the computation.

Nevertheless, you see the prevalence of consumer debt in the United States.

As part of the debt settlement, creditors agree to forego the interest payment and also a significant chunk of the principal amount. Say, you owe $10,000, and through the help of the debt settlement agency, you manage to reduce it down to $4,000, the $6,000 that the creditor agreed to write off does not just disappear in the ether. For example, the IRS classifies the forgiven debt as income, which means you may receive the 1099-C form when the time comes.

Sometimes, you may have to pay taxes on that forgiven amount. Debt forgiveness should not be mistaken for a write-off. In the latter’s case, the debt is already considered as a loss when reflected in their books. But you still need to pay the amount, which in this example is $4,000.

Creditors will agree to the debt settlement if they realize you cannot pay the full amount. So, they simply absorb the losses.

When you hire a debt settlement company, you can reduce the total bill from 20% to 60%.  First, you will be instructed to stop paying your bills up until the settlement offer is reached. You will then agree to a lump sum payment or in fixed increments that you deposit monthly.  The money will be deposited in an escrow account, which will then be paid to the creditor once it hits the settlement amount.

Most debt settlement companies earn a percentage of the total settlement amount. Depending on the company, the amount may be based on the outstanding balance or the amount of debt that was forgiven due to the negotiation. If someone asks you for an upfront fee, walk away.

They work on unsecured debts, which means your credit card bill, a car that is about to be repossessed, or a house at risk of foreclosure.

After you have chosen the debt settlement company, simply follow their instructions, prepare the documents they ask for, and then sign the agreement if you find the negotiated amount and rates to be reasonable. While debt settlement may damage your credit score, it will buy you peace of mind and also allow you to rationalize your household expenses. You can finally move on from the debts that are holding you back and not have to worry about a collection lawyer coming after you.