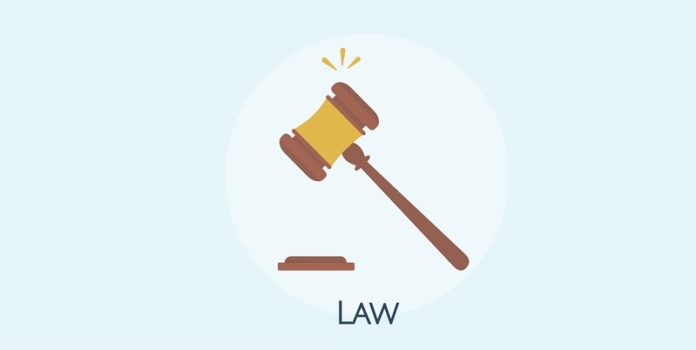 Grandparent visitation rights are a significant issue in Canadian family law. It is because there are so many essential rules and regulations regarding grandparent’s rights in Canada. A good relationship between the grandparent and grandchildren is always quite favorable.

In most cases, the grandparents always play a vital role in improving and enriching the emotional stability of their grandchildren. But some legitimate rights regarding the grandparents should keep in practice.

Here, in this writing, we will discuss whether a parent can stop their child from visiting their grandparent. Keep reading the entire article for more.

Most people do not concern about the legal rights of the grandparent. They also do not aware of it at all. If there is any parent’s disagreement, then the grandparents cannot visit their grandchildren. This kind of situation was so common in Canada.

But recently, in 2016, the Canadian court passed a law regarding this issue. The law says that grandparents play a significant role in unity and improvement of value in a family. And it is the essence of unanimity in a civil society. So, the relationship with grandparents, siblings will not hinder for no reason.

The grandparent still has the rights to visit and communicate with their grandchildren after the divorce or separation of the grandchildren’s parents. In some cases, the parents may go through some breakdown. In that situation, usually, their children have to deal with a challenging and tough time.

After the separation, the children can live with one parent, either children’s mother or father. It is because the child’s relationship with his or her parent will come first.

Suppose the children take a position with one particular side. Then again, it will not take away the rights of visitation for the grandparents. Grandparents can still meet and communicate with them.

Does a Parent Have to Right to Deny the Rights of Visitation?

Sometimes, it will also depend on the child’s needs and interests. But in some cases, the grandparent’s rights for visitation can also be taken away by Canada’s family court for some reasons. Those reasons may include the following list:

How Often Can a Grandparent Visit Their Grandchildren?

Basically, there is no general rule for the visitation. In most cases, it will depend on the relationship between the parents and the grandchildren. However, some factors will control the visitation time and period. Sometimes, the grandparents live far away from their grandchildren.

Can a Parent Legally Keep the Grandparent Away from the Visitation?

This is one of the most critical situations that can happen. Sometimes the parents want to keep their children away from their grandparents in terms of communication, visitation, etc. It is because the relationship between the grandparent and the grandchild may not be that fruitful.

Also, in some cases, some other issues let the parents keep away their children from such relationship. However, the family court will give the final decision. But in most cases, the court goes with the favor of grandparents.

But if the parents can present proper evidence in the court, then the court may not allow the grandparents to visit their grandchildren. When the court makes its decision, they take few factors under consideration. They are listed in the following:

As we have seen, the relationship between grandparents and grandchildren is always very naïve and affectionate. But in some cases, this relationship becomes very complex to manage in terms of family issues. Especially, when a child grows up into the parent’s conflicts, the children have to deal with some negative impacts.

Why Gender Diversity in the Workplace Can Lead to Exclusion