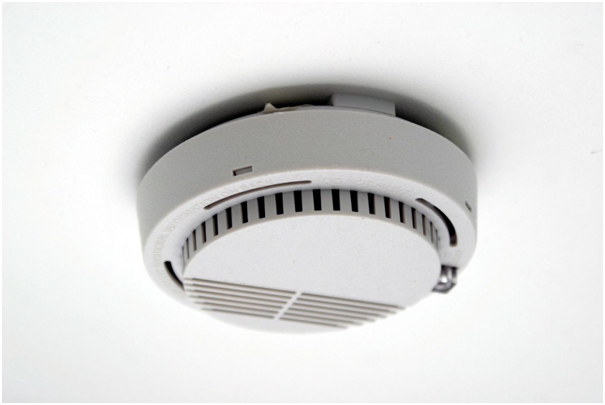 There is nothing in this world more powerful than the force of Mother Nature. We all know about serious natural disasters like earthquakes, floods, etc., but fire is another thing to be worried about. Every year thousands of accidents take place, and people die because of fire-related mishaps.

People need to understand how to prevent a fire from breaking out in their home or workplace. Also, they should know how to tackle and protect themselves and others in case an accident takes place. People install smoke detectors in their homes worldwide to be notified about potential fires and prevent or extinguish them.

Still, many people do not know properly how to use a smoke alarm. In this blog, we will read about types of smoke detectors along with their application and use.

It is the most popular type of smoke detector used by people all over the world. It uses ionized fragments to detect if there is smoke present. This detector has trace amounts of radioactive compounds in it placed in the middle of electrically-charged plates. The chemical reaction that occurs inside ionizes the air and gives rise to a current.

When smoke reaches the detector, the current is disturbed, and the alarm goes off. These detectors are ideal in case of open flame, aggressive fires. Smoldering fires and similar fires are not detected as fast by an ionization smoke alarm.

The photoelectric smoke alarm is the second most-popular smoke detector type used globally. It differs from an ionization detector because it makes use of a light sensor and a light source instead of radioactive compounds. When smoke enters the detector, its particles block the light source and reflect it on the sensors. As a result, the alarm starts beeping, and you are notified about it.

Some types of smoldering or similar fires fill the place with smoke and harmful fumes before moving to an open-flame stage. Photoelectric detectors help in the early detection of smoke in case of such fires and are better than ionization detectors in this case. Different types of detectors all have their own plus-points, so it is up to you to choose the one which best suits your home and other needs.

Detection of smoke through video takes place through an analysis made by a computer of videos and images that are captured by standard security or CCTV cameras. The detecting system involves a computer, 1 or more cameras, and an analyzing software in the computer. This software tries to identify the unique motion of smoke and its different patterns. When the software finalizes that smoke is present, the alarm is triggered immediately.

Workplace Emergency Management is a reliable company that helps offices deal with hazards like fire, etc. The experienced staff help provide emergency plans, escape routes, and other services. You can take their Smoke Management and Fire Training program to respond to fire breakouts properly and protect your workplace and the people working there. You can call or visit their website now to get started.

Projected beam smoke alarms are similar to photoelectric detectors in the way that they both use light phenomenons to detect smoke. This type of smoke detector is gaining popularity among people, and more and more people are installing it into their homes. It is necessary to read about it in advance and know how to use it so that you are safe during times of emergency.

Aspirating smoke detectors, also known as a nephelometer, is a very sensitive smoke sensor that also uses light. It draws a sample of air and other compounds through a network of pipes, directly into a sensory chamber. It uses a particulate filter, a small-bore pipe network, a sensitive light receiver, a light source, and a sensing chamber.

As soon as smoke crosses the projected light beam’s path and enters into the sensing chamber, it obscures the light beam and causes it to scatter. When this takes place, the sensor detects it and causes the alarm to go off. Just like a projected beam detector and a photoelectric detector, the aspirating smoke detector is also based on the principles of light, even though its functioning is different.

We have read above about various smoke detectors that are all based on different principles, but there are some detectors that have multiple sensors to detect smoke and make use of both heat and optical sensors. As a result, this helps in fast and proper detection all types of fires like open-flame, smoldering, electric, etc. You can take action before the fire turns into a big one.

Both the heat and optical sensors are monitored intelligently at a constant rate, and it makes it almost impossible to trigger a false alarm. People usually have this type of detector in their bedroom, landing, hallway, kitchen, etc.

We all watch the news and see thousands of incidents occurring worldwide related to fire. Sometimes it happens because of negligence, while sometimes out of bad luck, but you should be prepared to fight any situation. Smoke detectors are very important as they notify you about smoke and potential fires almost immediately. We learnt about the various types of smoke detectors in the above article and their uses and applications. Make sure you know about a detector before you install it so that you can use it properly. Choose a smoke detector that is best for your office or workplace as it can be a difference between life and death. 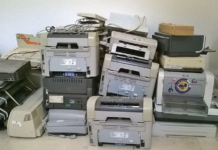 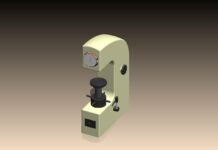 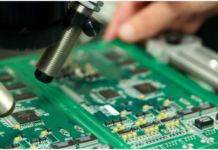 The Next Big Thing In Cognitive Automation