Introduction– “Internet of Things” is the latest buzzword in the technological world. Although the term is almost about 2 decades old, it is lately that the whole concept has garnered most attention. In this article we will list down the top IoT devices that are bringing a 360 degree change to how things were done before this technology was put to use.

What is Internet of things? – Internet of things can be defined as a network of devices or physical objects which are connected via internet. These devices can be a person with a heart monitor or an automobile with sensors. In short, IoT can be any object that is assigned an IP address and can receive and send data.

History– Internet of things may have become popular in the recent years, but the terminology dates back to as early as 1999. The credit of coining this phrase goes to Kevin Ashton, co-founder of MIT’s Auto-ID Center (IoT-analytics.com). The concept of IoT was not officially named until 1999. The Coca Cola machine was one of the first things to use IoT in 1980s.

By 2013, Internet of things had caught up speed and was being used in multiple ways. For example, it was used from internet to wireless communication, from micro-electromechanical systems to embedded systems. Many other fields like automation, wireless sensor networks, control systems, GPS, and many others support IoT. In simplest terms, any device which has on/off switch, when connected to the internet can be termed as “Internet of things”.

Moving on to the IoT devices, vendors are coming up with more and more innovative devices which allow you to do things differently and play around like a pro! Be it your car maintenance, or ordering and re-ordering some stuff, you got hands on everything you can think about.

As per market estimates the number of IoT devices is estimated to be 50 million by the year 2020 (datamation.com)

So, a very happy IoT era to everyone! 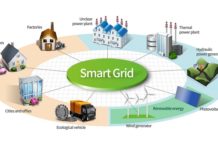 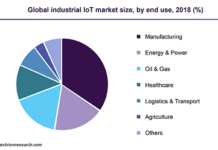 How is IoT Impacting the Manufacturing Industry? 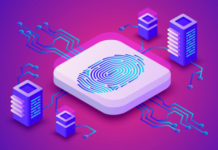 Is our Data Safe in A Technology Driven World?

Why Should You Hire ATM Repair Services?

How does the virtual space work: inside Virtual Studio at KST Moschkau GmbH