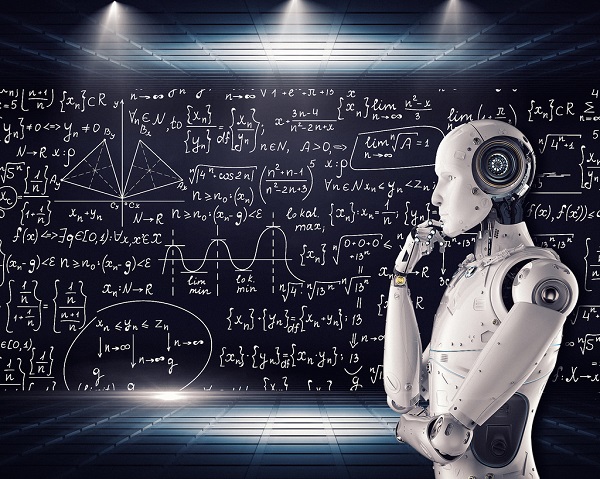 The sports betting industry is at a very interesting crossroads, both on its own and from a broader technological perspective. This is an industry not everyone interacts with, but it still generates billions in revenue in countries all over the world, and it’s facing some fairly significant changes. Namely, it’s migrating into the vast and at least partially untapped American market, at the very same time that it’s becoming more vulnerable to advanced technological analysis.

The migration into the American market has been on a lot of sports fans’ and gamblers’ wish lists for a long time, but is now a reality. It is newly legal for states to allow real-money betting with their own regulations, and the activity is spreading. In the northeastern U.S., New Jersey led the way and is seemingly influencing some of its closest neighbors like Pennsylvania. In the South, Mississippi was quick to get in on the betting game, and is pushing other states in the same direction. In due time – possibly even within a year or two – movement like this is going to make betting legal in much of the U.S. Eventually, it figures to be legal nationwide.

All of this is liable to result in millions of interested Americans. A generous population of people from the United States already gambles on sports and other betting events, either on overseas websites, in the few U.S. areas that already allowed this activity, or through various other means. Widespread legality will expand the market though. The only issue with this is that it may be occurring right around the same time that AI and advanced analytics make the entire practice of betting more of a professional endeavor.

There are some noteworthy bettors who have already tapped into this transition and turned sports betting into a meticulous, in-depth profession. Consider Haralabos Voulgaris, however, an NBA fan and amateur analyst who became famous essentially for betting successfully. Voulgaris’s success led him to a massive Twitter following, regular appearances on prominent sports podcasts, and even a slate at the renowned MIT Sloan Sports Analytics Conference in Boston. For that event, he was noted for his “immense proprietary compilation of NBA data containing publicly available information.” This speaks to the idea that Voulgaris, one of the most profitable sports bettors on record, took the practice seriously enough to essentially program his own engine to determine wise bets. He’s an extreme example, but an example nonetheless of what the competition might be like in betting circles in short time.

Voulgaris still powers his own system though. The really interesting thing will be to see what sort of impact fully artificial intelligence may have on the sports betting industry. AI perfectly predicted the score of the most recent Super Bowl, which sparked a conversation on this very topic. That discussion noted certain companies that are already attempting to use AI to build what could essentially be supersized versions of Voulgaris’s data compilation in an attempt to build a legal but inside edge on sports bets. This would in theory make things harder on the amateur bettor, because companies with reliable data will invest vast sums on favorable odds, capitalizing on those odds but driving them down at the same time, such that the profit margin is lower for everyone else.

This at least is one possibility moving forward. We know that betting is on the verge of significant growth as an industry, and we know that AI is already getting involved. The extent to which the two ultimately overlap remains to be seen.