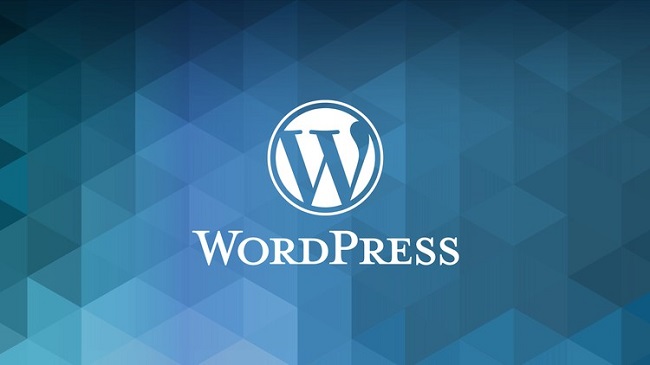 VPS hosting vs. WordPress hosting: it’s a debate as old as the concept of hosting itself. Usually, bloggers start with shared hosting when they decide to set up their websites. Why? It’s cheap and relatively functional.

As your blog grows, for whatever reason, shared hosting begins to show its limitations. Bloggers find themselves actively considering an upgrade. WordPress hosting may be a great choice because WP is a powerful, feature-rich platform, with which thousands of people start every day, but not all of them are successful. Lack of traffic leads many to pull their blog.

No need to do that! If you’re able to attract visitors by posting interesting stuff, have linked to other great blogs (and they to you), and did some guest blogging, your blog will keep going…with VPS hosting. Why? Read on to learn what the advantages of VPS hosting are.

VPS Hosting is not as expensive as you think!

VPS Hosting is not as expensive to set up as you may believe, and neither is it difficult to work with. A large number of providers, including Linode and DigitalOcean, offer great VPS hosting for a few dollars a month. These companies’ customer service is excellent too.

VPS stands for “private virtual server.” They entail the guaranteed distribution of system resources that only you have access to, unlike shared hosting. This means you’re always getting the resources you’re paying for even if there is a much bigger website on another VPS that the same physical machine hosts.

As long as you don’t overload your VPS, your site will start doing a whole lot better. It’s easy to upgrade your VPS to a higher-capacity one in just a few minutes without having to migrate (in case your website grows, as we all hope).

The Responsibility is all yours with VPS Hosting

The fact that if something goes wrong with a component or feature installed on your VPS, you’re responsible for that, is seen as a disadvantage to Managed VPS hosting by some. Your host isn’t going to help you with this. That’s why it’s crucial to back up your site on WordPress. It’s not at all hard to set up a WordPress site on a self-managed VPS. No programming or developing skills needed. It suffices to install a free, open source control panel like Zpanel to take care of all the legwork for you in just several simple steps.

Now that you’ve done this, you dispose of a nice, web-based control panel to manage your databases, websites, DNS, and email addresses, just like in shared hosting (except higher-capacity with more features).

Users get root access with VPS hosting. This makes it possible for them to manage all applications via the control panel because rooting gives you privileged control over a number of systems.

What can root access let you perform? Below are some of the things:

Data backup merits a few more details. The server you get with VPS hostinggives a wealth of solutions or methodologies to data backup. We believe this to be a crucial feature because you’ll have to restore data if disaster should strike your network (God forbid, but it does happen).

VPS Hosting comes with significantly more bandwidth, disk space, CPU and RAM than WordPress hosting. In other words, it comes with all the needed and demanded features in an upgrade.

Many of the downsides to shared server hosting have been mediated, and a lot of users are quite satisfied with vendors’ shared hosting plans today.VPS hosting is decidedly better in some situations, particularly if the user is running their blog on WordPress. With shared hosting, you can only run the prescribed scripts, and a series of commands could be blocked. In contrast, the isolated environment of VPS hosting gives the ability to run scripts. All in all, VPS offers the features and functions of a dedicated server at a low cost.