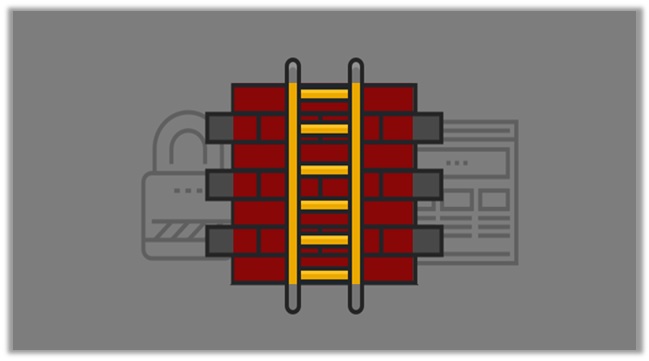 For expats and travelers visiting different countries, exploring the myriad of beliefs, foods, cultures, and sights tends to be a very therapeutic experience. However, when visiting places like China, a few additional preparations are required. The government has aggressively blocked all “foreign” services, which people like us rely on a daily basis. As such, when you reach there, you might feel quite lost and confused.

China usually defines that its government follows a “socialist legal system”. This is farther from the truth, as they follow the model of Civil Law. One that allows for the controlling of freedom of speech and information available to the public. Therefore, you can also expect to be under surveillance during your time there, which makes it even more important to use a VPN service.

Why are Foreign Websites/Services Banned in China?

Upon visiting China, people usually get stunned realizing that they cannot access their favorite sites and social media platforms. There are separate reasons as to the banning of different services. The most common one is that the government was having a tough time regulating the content available on them. All these tensions arise from various protests around the country, performed by human rights activists.

China obviously took strict action against these activists. In 2010, Google revealed that they had been hacked in an attempt to access information about Chinese dissidents. Thousands of activists with ties to Falun Gong and other fields such as intellectual property/democracy and encryption were affected by the attack. This was a major breach of trust, and Google decided that they would not censor their results. 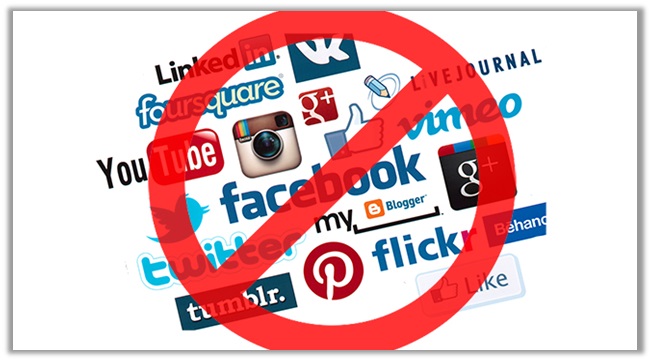 Another incident took place back in 2014. A series of sit-in street protests were hosted, after the NPCSC introduced new reforms for the Hong Kong electoral system. Nicknamed as the “Umbrella Revolution”, protestors caused great unrest in the city. The Chinese government retaliated using Tear Gas and sticks to disperse the crowd. Police brutality made its way toInstagram and other platforms.

While you could access some foreign services/websites before with poor page load speeds, following these various incidents, the Chinese government resorted to banning them completely. All the while, supporting and promoting the creation of Chinese-based products/services. Now, you can find an alternative for any blocked foreign platform/service in the country, which include:

What are the Chinese Policies Regarding VPN Usage?

For many individuals, the above list comprises of approximately 90% of their daily internet usage. As such, surviving in the country may be a tough experience for many, particularly for keeping in touch with their friends and family members. This is why most need a VPN service when visiting China. These privacy tools encrypt your connection, hide your IP address, and make it appear as if you reside in a different location. 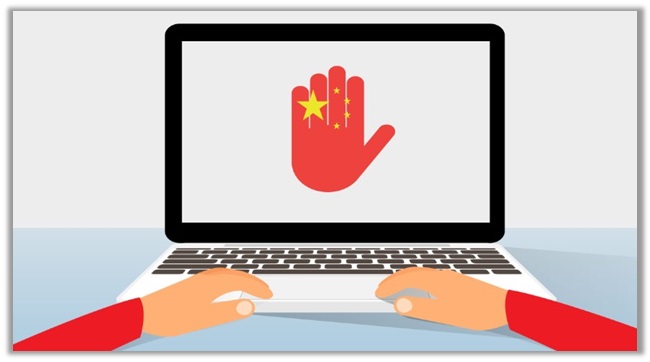 Therefore, you can easily bypass geo-restrictions imposed by “The Great Firewall”, and access your favorite platforms/services. The only concern for many is understanding whether or not it is legal to use VPNs in China. If we move to laws of early 2018, China has allowed only a limited list of approved-companies, registered beforehand with the Government, to run VPNs in the country.

What this registration process entails is for the most part unknown. However, if you are aware about the ins and outs of the privacy industry, you can find an answer. It comes in the form of providing a VPN service that grants Chinese authorities access to your backdoor logs. This means, if you use a China-based VPN service, your session/connection information will be under close monitoring.

So, Can You Still Use a VPN in China?

As mentioned earlier, users have the ability of using Chinese-based VPN providers. However, there is no assurity of your information remaining private. As such, if you want to use a VPN provider, go for one outside the country. Now, you may start wondering how you can access foreign VPN services, if they are blocked in China. The answer is really simple, at least for expats and travelers visiting the country.

Install the VPN service on your smartphone/laptop before landing in Mainland China! This is an easy solution to the problem, especially if you value your privacy. The local Google Play and iTunes Stores remove all VPNs from their listings.So, really it is your only way forward. Unless of course, you go for a provider that creates a Chinese-optimized page for providing you with its apps.

What VPN Should You Use in China?

Selecting a suitable VPN in China is a tough task. You will literally find hundreds of VPNs that claim to work in the country. However, only a select few offer appropriate security/privacy tools and advanced features necessary. You can take a look at this Best VPNs for China list for recommendations on such providers. It includes names that offer excellent performance, reliability, and support for the country. 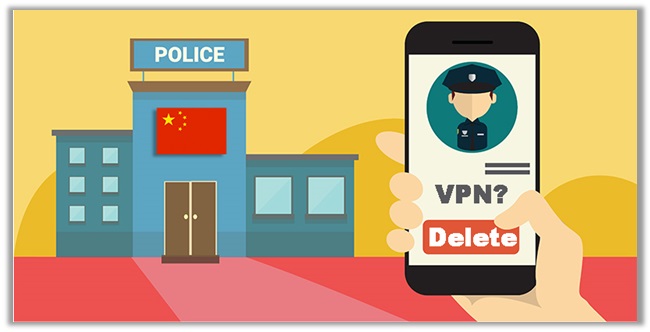 For more specific information, go for any provider between ExpressVPN and NordVPN. These two hit services offer “Obfuscated or Stealth” servers for bypassing the Great Firewall. They even offer websites accessible in China for downloading their dedicated applications: http://nord-for-zh.com/ and http://exp4links4.net/. This makes it easier to utilize strong digital privacy.

If you have not already figured out, VPNs are crucial for unblocking platforms like Facebook, Instagram, and Google Services in China. They also protect your identity at all times from prying eyes of government agencies, guaranteeing stronger protection. So, if you want to visit the country, do invest in a suitable VPN service. Otherwise, you will have a tough time adjusting. Take it from someone who has been there!

Article by: Muhammad Hamza Shahid
Muhammad Hamza Shahid is a tech-geek, who adores creativity and innovation. When he is not binging TV shows and stuffing munchies, he loves sharing his expert knowledge regarding the latest trends in user privacy and copyright infringement. Apart from writing blogs/articles on cyber laws and political affairs, Hamza takes a keen interest in writing detailed VPN reviews. On the sidelines, he is an avid car-enthusiast and music-addict.