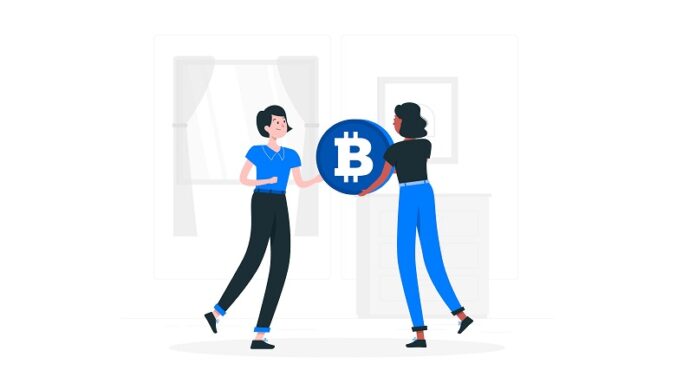 A crypto bounty program is a crypto marketing tactic to encourage the community to perform promotional activities on behalf of ICO-based projects in return for a percentage of the project’s tokens. It is an effective way to increase brand awareness while the advertising cost of it is low. However, many projects fail to attain the goals through a bounty campaign because their team lacks knowledge and skills in launching the program.

‘Bounties are essentially incentivized reward mechanisms offered by companies to individuals. What this means is that a company introducing a product or a service offers some rewards to people in exchange for performing certain tasks.’

There are two categories of bounty programs: Pre-ICO and post-ICO. Each of these categories has various types of bounties under it, as explained here:

As the name implies, these categories of bounties happen before an ICO takes place. Here are the main types of pre-ICO bounties;

Article writing bounties: These kinds of bounties target bloggers with many followers. Writers get a reward for creating featured articles on their platforms. A higher engagement level generated by the blogs means a higher reward.

Translation bounties: These bounties attract native speakers of various languages who can explain the ICO documents in various languages. They target translators of international languages like Japanese, French, Spanish, and Dutch. The most common translation tasks include crypto platform, whitepaper, and threads on Bitcointalk.

The future of Crypto Bounty Campaigns

Initially, bounties were efficient because of a small community number and a few ICO programs. But, over the years, the number of ICOs has gone up, attracting multiple bounty hunters. These so-called professional bounty hunters are only interested in the reward and do not care about the project’s success. They provide projects with poor-quality reposts and generic articles.In the future, bounty services should focus on recruiting private bounty hunters who genuinely care about the quality of content they produce. Instead of targeting everyone, projects should identify and establish work relationships with the best bloggers and influencers.