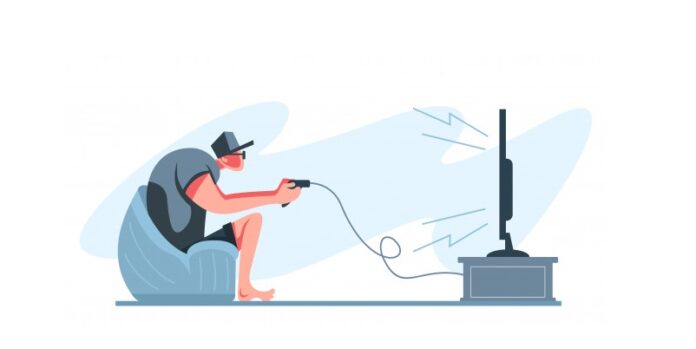 The gaming industry has changed rapidly, and now most gamers enjoy 3D versionswhich are more realistic. Despite the popularity of modern games, retro games still hold their ground.

Many people love retro games because of their fun element. Some popular retro games are Assassin’s Creed, Clayfighter, and Disney’s Aladdin, introduced in the 1990s.

Here is some latest video gaming news that will bring a smile to your face, especially if you like retro games.

The company will soon proclaim the launch of Assassin’s Creed Infinity, an online platform game. While you have to wait for some time to play this new game, you can always enjoy the older version of this game on some game portals.

If you have never played the Assassin’s Creed Retro game, you can always find cheat codes and use them to go to higher levels faster than your friends.

The Disney’ Aladdin was introduced in 1993, and it attracted millions of gamers worldwide. As per the latest video gaming news, Disney is likely to revive its classic games and announce the details soon.

The game will be available on Netflix’s streaming service that might be introduced soon. The new versions of the Aladdin and Lion King game will have a gameplay resolution of 1080p and feature original soundtracks.

Since some gamers found some portions of the game challenging, Disney plans to introduce rewind and fast-forward options to help players with difficult portions of this classic game. Gamers will have tutorials that will help them understand and play different levels better.

The Resident Evil game has been a popular action game with millions of followers. The game developers have planned multiple versions of evil games, and the development work has already begun.

Capcom has mentioned in a press release it will release a new game known as Resident Evil Outbreak after the release of Resident Evil Village, which was released in May 2021.

The most exciting news for fans of Resident Evil games is the company is planning a remake of 2005’s cult classic, and the game will be introduced as Resident Evil 4 Remake. The work has already started, and Capcom and M-Two are collaborating on developing this new game. You can expect the game to arrive by 2023.

Super Mario is one of the most popular classic games introduced in the 1990s. If you like Super Mario games and own an Xbox, you can soon play Super Mario 64 via Xbox’s Web browser.

Super Mario was initially released on Nintendo 64 in 1996. Earlier, gamers were able to play Super Mario in Edge browser, but there were performance issues. Hence, Microsoft has planned to upgrade the Xbox browser to improve things. To sum up, these are some essential gaming news you should not miss. Luckily, retro games are hosted on many sites, and you can always play them until new versions are released.