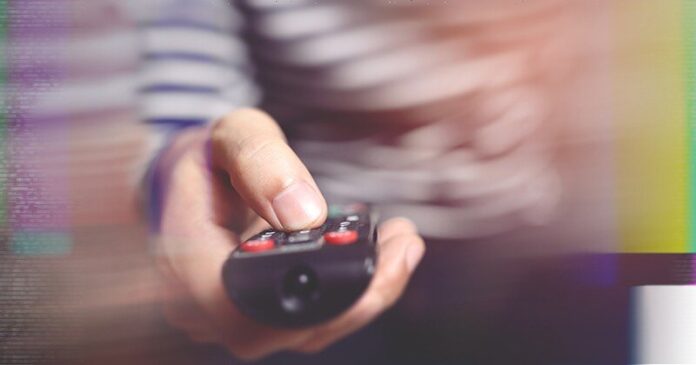 Do you love TV and love using the best tech around, but don’t want the hassle of less advanced equipment? From the Hopper 3 from DISH Network, to the Genie from DirecTV and the Amazon Fire TV Recast; here are the top five DVRs available to TV lovers in 2021. Let’s dive into everything you need to know.

Watch TV from the most powerful DVR that DISH Network has to offer; the Hopper 3 HD DVR. You can watch and record 16 shows at once, skip commercials on select primetime shows from major network channels, stream from Netflix, watch On Demand content and more. The Hopper 3 helps owners find their remote and can store up to 500 hours of HD movies, TV shows and other content from it’s 2 TB hard drive.

The Hopper 3 HD DVR only works with DISH Network subscriptions including DishLATINO TV. However, with the Hopper 3 you can download apps for many streaming services including Netflix, Amazon Prime Video and YouTube.

TV Provider: Over The Air TV

Enjoy local news, live sports games, light night TV and other live programs without a TV subscription and an Amazon Fire TV Recast. It works by using the internal tuners to find over the air channels and has an internal hard drive for recording high definition content. Watch and record your favorite programming from local channels like ABC, CBS, FOX, NBC, PBS and the CW. There’s two tuners allowing you to record up to two shows simultaneously and can store up to 75 hours of HD content.

The Amazon Fire TV Recast doesn’t require a subscription or any monthly fees, but you do need an amazon account which is free and likely already have.

Catch your favorite shows from a DVR box you actually own; the TiVo Bolt Vox. With the TiVo Bolt Vox owners can watch live TV and streaming content from the same box up to 6 HD shows at once. You can also record up to 450 hours of HD content, find your remote and watch on all your mobile devices through their mobile app.

The TiVo Bolt Vox works with all major cable providers including Comcast Xfinity, Cox Communications and Charter Spectrum. However, it does not work with AT&T U-Verse or any satellite TV providers.

If you’re a DirecTV subscriber, the Genie HD DVR is a great piece of entertainment tech. With the Genie you can record up to five shows at once and store up to 200 hours of HD content to watch when you want to. Some bonus features include watching shows that have aired within the last 72 hours whether you’ve recorded them or not, restart live TV from the beginning and watch eight sports broadcasts on a single channel.

The Genie HD DVR only works with DirecTV. You also cannot install outside streaming service apps like Netflix, Hulu and Amazon Prime Video onto your Genie. You’ll have to continue accessing it through a smart TV, gaming system, tablet or streaming box like you’ve always had.

The Xfinity X1 DVR is one of the best DVRs that cable TV has to offer. Watch live TV, recorded TV, free on-demand titles and trending shows all in one place. The Xfinity X1 DVR only works with a Xfinity TV subscription. It isn’t as much of a cutting edge piece of technology as the DISH’s Hopper 3 or has as much storage space as the Genie, but more affordable. It does have the option to add an external hard drive if you need it to compensate.