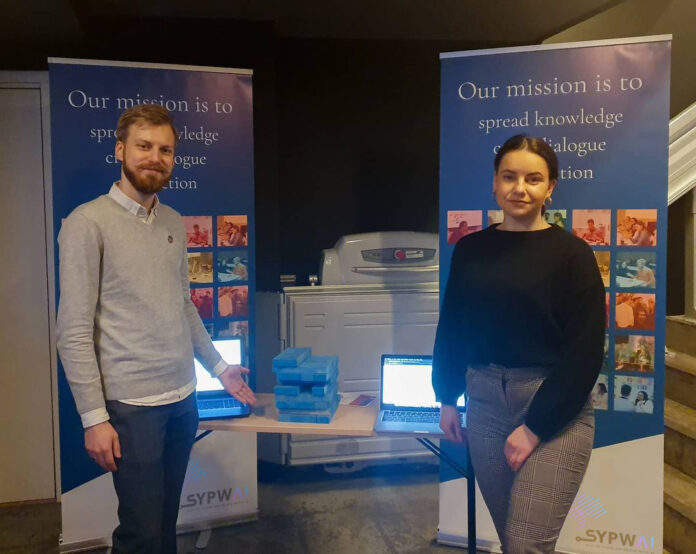 The SYPWAI startup, presented by the company Theneurosphere, successfully completed its beta-testing stage. One of the most anticipated projects in the scientific world that has allowed perfect ready solutions based on AI and speed up the process of their learning.

The Role of Deep Learning in AI Technology Development

Thanks to artificial intelligence, computers can carry out training, based on their own experience and quickly adapt to these parameters. As of today, machines can easily cope with tasks that were previously the prerogative of humans.

To create successful products based on the use of AI, robot car or computer chess, a special approach is required that combines the stages of deep learning and natural language processing. Solutions, based on the analysis of large amounts of data and the subsequent search for patterns, allow the machine to get the skills, needed for successful implementation of tasks. Consecutively, the SYPWAI platform makes it possible to train the product quickly and expand its capabilities.

First than to be represented by the world, any technology based on neural networks and AI are certain development stages. The path from idea to implementation consists of several stages, each of which requires time and effort.

To determine the readiness of a product, experts use the following scale:

Today beta testing of SYPWAI has been successfully completed. Even taking into account that the beta product is a “raw” version, and its use is accompanied by certain risks, thousands of users from all over the world are actively using the new product. The popularity of the platform is growing daily.

The SYPWAI project has entered the release candidate stage. The program works stably and is just a step away from release. We remind you that the Release candidate stage implies that the version is already available for free download, but there are some nuances. Work under a license of a previously released version of the software or for a limited period.

The SYPWAI platform is developing at a rapid pace. The developers are improving the functionality of the project constantly. The number of organizations that have contracted to use a startup is growing every day. Many people in all corners of the world have already learned about the existence of the project. Donors and investors believe in a promising startup, therefore, they are actively investing in the development of SYPWAI.

The uniqueness of the project presented by the Theneurosphere company is that it gives new features to the already existing solutions, such as intelligence. Usually, AI technologies are an add-on that is introduced into the finished product to improve it. For example, the famous Siri chatbot. As you know, this is not a separate application, but a technology integrated into Apple products. Big data, platforms for interaction, programs bots, automation that are coupled with “smart” computers can bring home and office technologies to a new level.

SYPWAI developers find it difficult to conclude about the speed of neural network development. Therefore, it is difficult to predict the user’s reaction when the project appears in the public domain. One thing is clear, SYPWAI is the foundation for a new future for humanity.