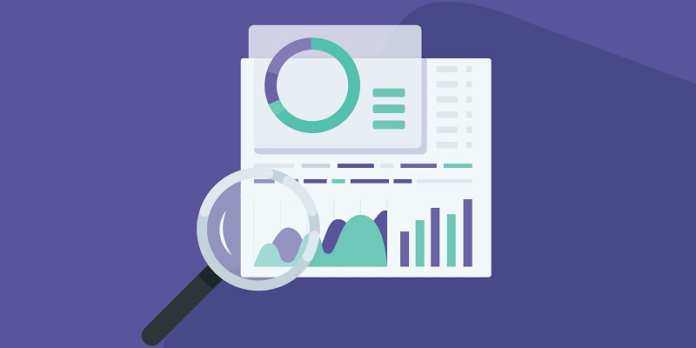 What is Hypothesis Testing in Business?

It is the understanding of the effect of one factor on another factor by exploring the relationship’s statistical significance. In business, to explain how much increase in the working hours will increase the productivity of products. Usually, the business managers use the outcomes of hypothesis test in making business decisions. In hypothesis testing, critical values are used and people work with the small percentage of population or data. Give an account to critical value calculator that helps you to find the critical region of your sample space. So, hypothesis testing will be taken in account to know how accurate your result is.

It’s a six step procedure for the hypothesis testing:

For k levels of experimental treatment.

The significance level is chosen to control the probability of the TYPE 1 error. This type of error occurs when the null hypothesis is false rejected. The significance level is an important point in the hypothesis testing, if you know the level of confidence and then simply enter in the online critical value calculator which readily calculates the critical value for the different distributions.