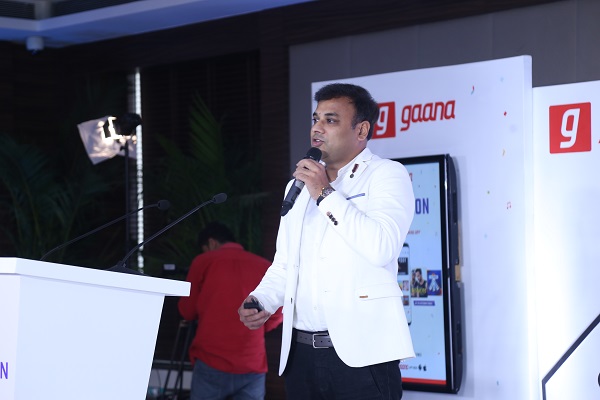 
A recent Deloitte report indicated that in December 2018, there were nearly 150 million music streaming users in India. With Gaana being used by over 100 million customers every month, Gaana has consolidated its market leadership position.

Prashan Agarwal, CEO – Gaana, said, “For nine years, Gaana has brought melody and meaning the lives of Indians through music. That 10 crore listeners value our offering is humbling and is a testimony to the efforts of the incredible team at Gaana. We will continue to innovate to make music more accessible to all of India, increasingly using AI-driven algorithms and product innovations that help make Gaana easier for new mobile users to find delight and excitement.”


Gaana unveiled two key features as part of the celebrations – Gaana Video and Artist Dashboard. Gaana Video is Gaana’s exclusive vertical video format, built for mobile, and created in exclusive partnerships with India’s top artists. Artist Dashboard is a self-service dashboard for artists to access insights and analytics around how their fans are consuming their music on Gaana.

In addition to these new products, over the past year, Gaana has driven several industry-first product innovations, which have contributed to Gaana’s growing consumer engagement: