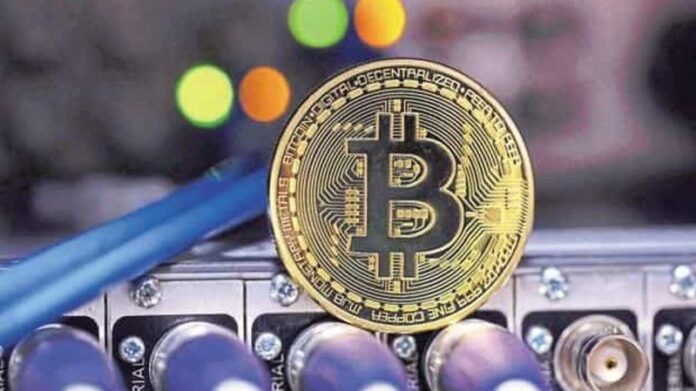 The market of cryptocurrency has been in momentum over the last few days. The top tokens are going green at the moment for two days in a row. The market capital of the world is up by almost 2.74% and this has been down in the data scales of the analysts as well. Bitcoin can be considered as one of the largest cryptocurrencies in the market and it is having better results than Stable coins as well. Bitcoin Exchange, Tether, Ethereum, and tokens as such have been rising in the market for a long time as well.

Condition Of The Tokens

Shift Towards Greener Industry Through Cryptocurrency