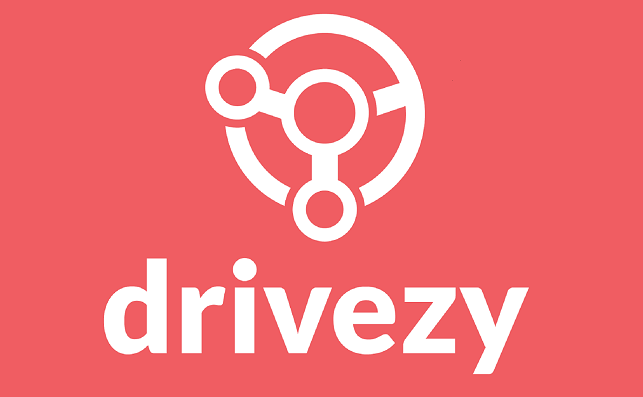 Monday 29th October, 2018: Drivezy, India’s largest vehicle sharing marketplace, today announced the launch of its car sharing services in the cosmopolitan city of Nagpur. Drivezy is an online vehicle sharing marketplace where people can enlist their idle cars, scooters and motrocycles and rent them to customers on a short and long-term basis. The launch marks the company’s increasing national footprint, with Nagpur being the fourth city to be inducted by Drivezy this year. The company has launched operations in Kochi, Mysore, and Mangalore over the last six months.

Speaking about the expansion and launch, CEO and Founder of Drivezy, Ashwarya Singh said, “The concept of vehicle sharing in India is catching up fast, especially amongst millennials. Nagpur is the winter capital and the third largest city of Maharashtra, as well as a prime tourist destination, offers the ideal opportunity for us. We shall soon feature bikes and scooters in the city as well. At Drivezy, we strive to provide our customers with a seamless and convenient rental experience. Our vehicle sharing model is a simple and powerful way of how people are shunning the notion of conventional ownership and adopting the renting trend.”

Millennials who comprise the greater share of urban commuters these days are seen extensively booking vehicles for in and out city travels which also includes bookings for shopping, festive seasons and for weekend getaways. The company has also launched dedicated two-wheeler rental services to cover the ‘last-mile’ commute needs for passengers of Hyderabad Metro and plan to expand this service to other cities in the next few months.

Drivezy competes with players like Zoomcar, Revv and Wicked Ride in the vehicle sharing segment. However, it is the only service to offers both cars and two-wheelers on one platform. But the definitive edge that the company has over its competitors is its marketplace model which allows individuals to enlist their idle vehicles and rent them to customers through Drivezy’s mobile app or website. Since the inception of the marketplace, Drivezy has partnered with more than 2,800 owners in 8 cities.

Backed by prestigious Y Combinator and Google, Drivezy has raised a total of US$16 million from leading global investors. Headquartered in Bangalore, Karnataka, Drivezy currently operates in 7 other cities across India including, Mumbai, Pune, Mysore, Mangalore, Hyderabad, Kochi and Manipal.