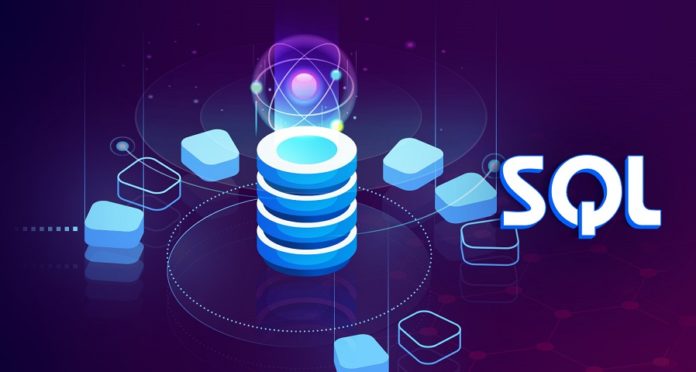 A well optimized SQL server can be a huge asset to any organization, but if you start to encounter performance issues you may not know where to start when it comes to troubleshooting.

Here are 6 things to check to help pinpoint problems and point you towards solutions that will make your SQL server work like clockwork again.

Taking a quick gander at your SQL server wait stats will be one of the most efficient ways to see if there are any complications or conflicts occurring.

There are actually several types of ‘waits’ to consider, indicating different issues to deal with. This can indicate that your hardware is overburdened, your network resources are overstretched or there is some other issue with the way your database is orchestrated.

Another signal that something is amiss with your SQL server is if the CPU is running at full throttle, creating a performance bottleneck.

This is particularly important to look into if the workload that the server is handling at a given time is relatively light, since if the CPU is being monopolized in such a scenario then there may be some rogue processes that are causing the disruption.

The performance of your server’s physical storage can be an indicator of suboptimal configuration, and if the latencies of your I/O are far higher than would normally be expected, further investigation is required.

It may be that this is a software issue, or it may be that the disk hardware is suffering from a fault that could be catastrophic if it goes unchecked, leading to seriously expensive downtime.

SQL servers can either be hosted locally, migrated to the cloud or operated in a hybrid combination of these two states thanks to modern platforms. Whatever your setup, it is safe to assume that networking will play a key role in determining how well your server performs.

When looking for optimizations, pay close attention to the metrics related to networking, since any irregularities in usage could compromise the effectiveness of the server as a whole. If some process is hogging all of the bandwidth, for example, this is obviously an aspect that you may need to dig into.

A well-maintained SQL server will need to have some form of backup process in place to ensure that mission-critical data does not get lost if there is a hardware failure, a breach or some form of corruption.

However, because the act of backing up your server relies on making rigorous use of the hardware, software and network resources, this needs to be scheduled in at a time that will not cause performance issues.

Because of this, you should always make sure that the backing up of your database is not the culprit of an unexpected downturn in performance.

When index fragmentation occurs, your database will be incapable of operating to its full potential since it will take longer to pinpoint data when it is requested by apps.

Checking up on fragmentation levels is fairly straightforward, but as with backup up your server, it is also worth noting that the process of rebuilding indexes to address fragmentation is something that takes up time and uses the server’s resources. Careful balancing of all of these aspects will be central to ensuring that your SQL server is as functional and efficient as possible. Even small issues can hurt productivity and so it pays to stay on top of this by monitoring and maintaining it consistently and frequently.

Top Features That Matters The Most In A Payroll Software