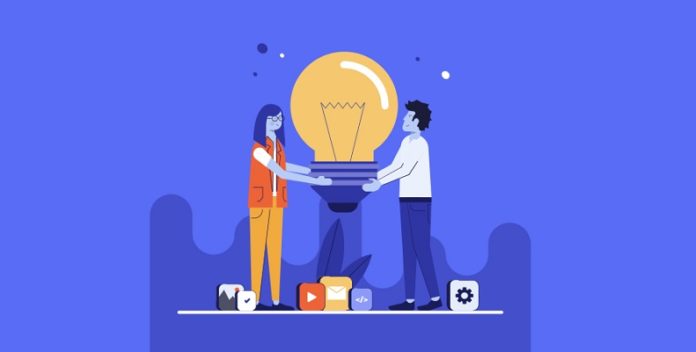 There’s a solid chance that you’re thinking about starting a business at the moment, and I don’t only know that because you decided to click on this particular post. It’s simply a popular notion in the midst of the COVID-19 pandemic. Traditional businesses reliant upon foot traffic are having to shut down during lockdown measures, and many jobs have been lost as a result.

Those who’ve lost their jobs are now stuck at home with little to do, left to dwell on the negatives of being at the mercy of just one employer — and they’re not even the only ones thinking about self-employment. Whether they’re frustrated with how their managers are handling remote working or just looking for ways to spend their free time, plenty of people with full-time jobs are interested in going into business for themselves.

Advice for budding entrepreneurs isn’t hard to find — the internet is packed with basic guides, after all — but there are some things that most people don’t want to tell you about starting a business. Here are five of them:

Money is the most important thing

You’ve probably heard countless versions of the phrase “money isn’t everything” over the years, and it’s true: being a millionaire doesn’t solve all your problems or make you happy all the time. That said, anyone who tells you that money isn’t the most important element when you’re launching a business is setting you up for failure.

You need money to start your business, and run it, and promote it. You need it to pay staff, get websites live, and run PPC ads. Handle your money well and you can keep going indefinitely. Handle it poorly and your business will fail, no matter how much promise you think it has.

Cut expenses wherever you can. Stop paying for costly lunch deliveries. Reduce fuel costs by traveling minimally and getting discounted fuel rates through something like the Allstar fuel card (more info available here). Use free software instead of paying for it. Save money whenever possible. You can think about relaxing when you’re consistently turning a profit — but not before then.

It’s reasonable to expect things to get easier the more you do them. If you’re a terrible bowler, then apply yourself to getting better, keep trying, and you’ll eventually get there. But running a business doesn’t scale in that way, and it might not get easier over time. It might get harder.

Sure, you’ll become more comfortable with your regular tasks, but you’ll be a victim of your success. If things go well, you’ll have more work to do, and there will be more riding on your shoulders. Making a mistake might be trivial when you’re just starting out, but after a couple of solid years (with a much bigger operation) it’s a serious concern.

Forget about struggling through a couple of tough years before retiring to the beach and watching the money roll in. You need to be ready for the long haul — and by that I mean decades in prospect— if you’re serious about reaching real success.

Why is this something that most people won’t tell you? Very simply, because they want to coach you, which is to say that they want you to pay them to coach you. Some businesses coaches are legitimately useful and can give you a lot of valuable advice, while others are snake-oil sellers who know how to part suckers from their money — but either way, you don’t need help.

Even if you don’t know what you’re doing, you have initiative and the entirety of the internet at your fingertips. You can figure things out for yourself, no matter how complicated they get. So if you don’t want to bring in any consultants along the way, you don’t need to. It’s your choice.

It’s always hard to get representative stats about the rate at which new businesses fail, but we don’t need exact percentages to know that plenty of startups fail. Think about how many noted entrepreneurs have elaborate stories to tell about all the companies they launched before they struck gold. Greater failure begets lesser failures until eventually the stars align and things work out, at which point people want to say success was inevitable.

Maybe your business idea is fantastic, and your plan is smart, and you have all the resources you need to support a strong launch. That boosts your chances of succeeding, but it doesn’t guarantee anything, and the annals of history are littered with examples of great ideas that just didn’t work out — often due to circumstances that couldn’t have been anticipated.

It may not be worth it

So your business might fail, and it may be really difficult to manage along the way, and it will probably eat into your savings and leave you worse off — but it’ll be worth it, right? Everyone says so. You’ll learn something from the experience and be stronger for it. We regret the chances we don’t take. That’s just common sense, isn’t it?

Well, things aren’t that simple. Not every business venture ends up as a great memory. People have started businesses and ended up regretting their efforts: they’ve invested everything they had into making them work, lost everything, and felt too dispirited to try again. Think about the psychological weight of failing ten times only to try again. Could you handle it?

The people who tell the complex success stories with backstories of failure generally have incredible willpower and resilience that many of us don’t possess and can’t cultivate. If you really want to start a business, go for it — but first accept that it might be the wrong move. 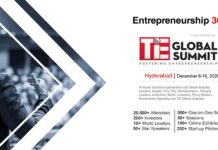 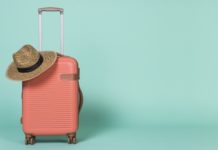 The easiest way to travel for business in lockdown 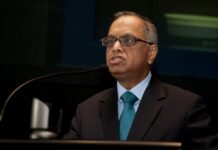 How AI Will Change Software Development and Applications

How AI is Transforming the Gambling Industry?