Sports are the new religion of the modern world. Be it NFL, NHL or NBA, ardent fans cannot get enough of their favourite sports. And just cheering for their favourite team is not enough. They want more engagement and more debates about which is the greatest sports team of all time.

They love to argue about the strategy used, the batting averages, the winning percentages and all the other numbers, just like the pundits on the TV. Thanks to technology, they don’t even need the TV experts anymore to get most of this data.

You can calculate winning percentages of your team either by hand or by using a win percentage calculator. The math is simple.

To get the winning percentage for a team, divide the number of wins by the total number of games played and multiply the value by 100.

Let’s say your home team won 14 games and lost 5 and there were no ties in the season.

What if there are ties?

The formula to calculate winning percentage is slightly different if there are ties in the game. In such cases, you must add half the number of ties to the winning number before you divide it by the total number of games played.

So the formula becomes,

This formula is easy. But if you prefer not to spend too much time calculating the winning percentages or batting averages, you can do this all using an online calculator like the one on https://www.thefreecalculator.com

Just input the total number of wins and losses, and it will give you the win percentage of your team. In case there are ties involved, click on the ‘Advanced mode’ button to reveal additional settings that allow you to input the number of ties.

Please note, a winning percentage of a team does not indicate the probability of them winning the next game. So before you bet money on a team, look at the odds calculator.

Sports fans use winning percentages as a bragging tool when dissing other teams. A team which has over 50% winning percentage is considered as a successful sports team. Some fans say the number of championship wins is a better indicator of the success of a team.

Which is your favourite statistic? 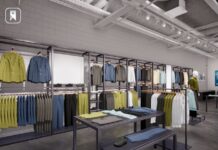 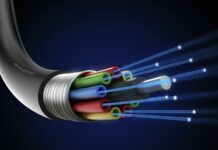 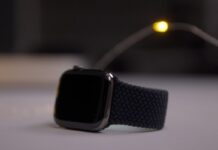 Different Types of Bands for Your Apple Watch