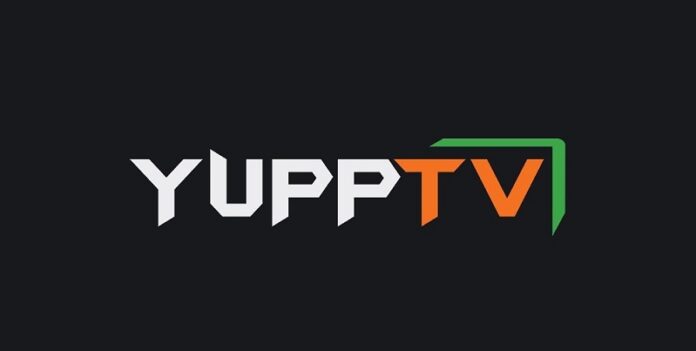 SonyLIV is streaming some of the best originals in recent times. Popular OTT platform SonyLIV is now available on YuppTV, and YuppTV subscribers can enjoy watching Sony LIV latest movies, most-watched originals/shows, live sports and events. Ranked as the #1 content service provider for South Asian content, YuppTV offers more than 300 TV channels in all major Indian languages like Hindi, Telugu Tamil, Malayalam, Bengali, Gujarati, Marathi, Sinhala, and other language-wise packs. With this addition, YuppTV is sure to entertain its subscribers in a big way.

Enjoy nonstop entertainment with a wide variety of movies and shows across genres. From Drama, Romance, Comedy to Action, Suspense and Thrillers in various languages like Hindi, Telugu, Tamil, Bengali, Malayalam, Kannada and Marathi, these superhit movies will keep you glued to the seat. Watch critically acclaimed award-winning films and Oscar winners on Sony LIV and explore all-time favourites and IMDb top-rated movies. Bollywood classics and the cult of the ’90s will surely take you a trip down memory lane and reminds the good old days.

Unleash a world of drama and emotional adventures with the latest SonyLIV originals. With details in storytelling, gripping plots, relevant and engaging stories, these websites are sure to keep you glued to the seat. With the penetration of smartphones and improved bandwidth, digital content consumption is now bigger than ever. Acknowledging the dynamic needs of the viewers, the platform is bringing you the best of stories to binge on from across the globe. Some of the popular Originals on SonyLIV are Scam 1992 – The Harshad Mehta Story, Maharani, Kathmandu Connection, Undekhi, JL50, Your Honour and many more. One of the best Indian web series to have been produced in recent times, Scam 1992 is currently amongst the highest rated Indian shows (at 9.6 on IMDb).

How To Select The Best Business VoIP Service Provider

What is IT Security? Why IT Security is Important for Small Businesses?

Why is Insurance Software Important?

Pharmacy Technician Exam: All You Should Know