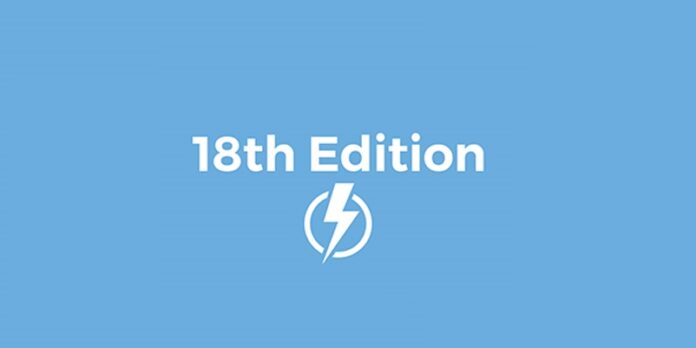 The UK’s wiring regulations have come a long way. It started as a four-page document published in 1882.  Over a century later, it evolved into the recent 18th Edition, which touches on new technology such as electric vehicle charging.

But what is the 18th Edition exactly? The 18th Edition is the shortened term for the British Standards BS 7671: 2018 Requirements for Electrical Installations, IET Wiring Regulations. It sets out the standards that all electricians in the UK must follow when installing wiring of any kind. The document is an essential guideline not only for electricians but also for specialists working in electrotechnical services.

When did the 18th Edition come in?

The 18th Edition launched on July 1, 2018, to replace the 17th Edition created in January 2008.  One of the purposes of the update is to keep pace with the latest technological advancements.  The revised version also seeks to improve existing safety and protection protocols.  All wiring installations designed after December 31, 2018, should adhere to the new regulations.  For this reason, the Institution of Engineering and Technology encourages all electrical professionals to familiarize themselves with the 18th Edition.

So, what are the key differences between the 17th and 18th editions?   Aside from an extended scope, chapter changes, and expanded definitions (departure has a new meaning), the 18th Edition has numerous other alterations and additions.  For ease and convenience, it is best to focus on the main changes.

What Does It Do?

Under Chapter 42, the regulation recommends the use of Arc Fault Detection Devices (AFDDs) or circuit breakers that lessen the risk of fire.   The 18th Edition also endorses increasing the use of Residual Current Devices (RCDs), a tool designed to protect users from electrical shock.  According to the new regulations, RCDs should be fitted on all sockets up to 32A unless deemed unnecessary by a documented risk assessment.

Additionally, the 18th Edition requires overvoltage protection for specific circumstances.  These include cases wherein there is a threat to human life, interruption of public service, disruption of commercial or industrial activity, or damage to cultural heritage. Furthermore, chapter 52 of the regulation mandates that all cables must have support against a collapse in case of a fire.  Before, the guidelines only require wirings in escape routes to have metal clips for protection.

The 18th Edition also added Appendix 17, which deals with energy efficiency. The regulation suggested the construction of electrical installations focusing on local production and energy storage to optimize efficiency.

If you are new to the industry, you need to gain a thorough understanding of the regulations.  Many companies and agencies require their recruits to know the new rules.  Without the qualification, it may be tough to obtain a job.  There is plenty of training available, from class-room based lectures to online 18th edition courses with exams included, along with a certificate.Even if you routinely practice the new processes at work, it is best to undergo training on the 18th Edition, particularly on the newly implemented changes.  The key areas covered by the most training include protection against voltages, fire protection, surface heating, energy efficiency, and electric vehicles. 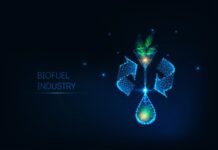 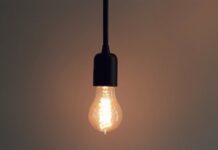 Which is A Better Power Source: Solar, Wind, Or Coal?