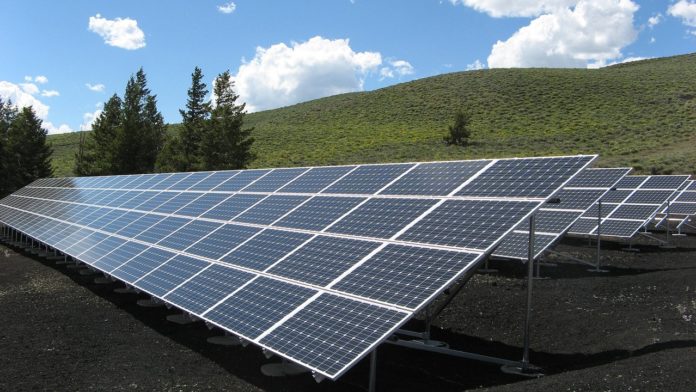 For history buffs, New Mexico is the perfect place for their next vacation. It is home to the National Museum of Nuclear Science & History, where they will learn more about the Cold War and the Manhattan Project, which gave rise to the atomic bomb.

Just seven hours from Texas or Oklahoma, New Mexico should be on your shortlist of places to go. With its vibrant arts scene and indigenous culture, you will learn and soak in the natural attractions at the same time. Time your visit during the summer months as the state does not lack for festivals with lots of music, culture, and food.

However, New Mexico is also very big on solar energy. It makes sense considering its above-average number of sunshine each year. The sun is out 280 days in the state, compared to the 208 average in the United States. The state government and its local officials are trying to push renewable sources of energy, particularly solar power.

The proposed bill would make it easier for residents of New Mexico to invest in solar panels for their homes. The initiative is crucial since the state ranks second nationwide in terms of solar power potential. As you can see, it would be a crime not to harness this natural resource.

Essentially, the legislation will incentivize households and businesses to put money on renewable energy sources, rather than relying on coal. It will help boost “the renewable energy economy,” as well as create more “green-collar jobs” through manufacturing and installation.

What Does This Mean for New Mexico Residents?

According to Senate Bill 29, residents and business owners will get credit on their income taxes when they invest in photovoltaic or solar panel systems.

The New Mexico solar tax credit bill is significant since the federal government is already pulling out support for the Investment Tax Credit program. While you can still credit against your liability any investment on solar initiatives, the rate starts to taper off this year.

The proposed solar tax credit bill would help give more access to New Mexico residents to clean and renewable energy. More importantly, you will also do your part for the environment as alternative sources usually produce from minimal to zero greenhouse gases. Who would not want to rationalize their electricity bills each month? When you are paying an exact amount for years and years, you can budget your household expenses better. You will also be excluded from market fluctuations, which can result in skyrocketing utility costs. 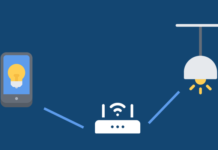 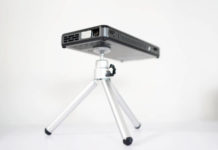 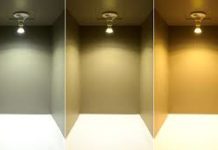 Challenges From IoT in 2019

Will It Fit Me? Size n Fit is Solving This Puzzle for Apparel Brands Using...